Some migrants are calling it quits.

SAN DIEGO (NEWS 8) reported the following “Giving up and going home. More than a thousand Central American migrants are doing just that; some reportedly signed up to leave earlier this month, while some have decided to leave following Sunday’s border clash. Frustrated and saying there is no chance of a better life in the United States, they boarded vans that will take them back where they came from.

Mexican federal police will be flying about 100 migrants out of Tijuana to their home countries in Central America. Authorities are also reporting conditions in the shelters are not sanitary. Well, this could have possibly been avoided if they had done a better job attempting to keep the caravan out, but now will have to spend their pesos sending the illegals back to their home countries.

Tear gas and rubber bullets were fired by U.S. Border Patrol agents on Sunday after they said a group threw projectiles at them. Sixty-nine migrants were arrested. This came when migrants clashed with border patrol agents after having previously been warned by President Trump to enter the legal way. I feel no sympathy for anyone wishing to violate our immigration laws.

Now over 2000 migrants have volunteered to go back home at the expense of the Mexican government. The current situation in Tijuana is bad from what reports are saying. Bathrooms are overflowing and open sewage lines flow freely. Local businesses have been asked to open up to serve as shelters, but as of now none are doing so which shows a clear indicator of how local citizens feel about the migrant caravan, no support whatsoever but Representative Susan Davis blames President Trump for failing to allow migrants to legally apply for asylum in a timely fashion. She said in part…“By ignoring the law and long-standing policies for processing asylum claims, this president is putting not only migrant families at risk but border patrol and service members, as well. The vast majority of migrants are seeking a better life – not confrontations with law enforcement.”

Well, she’s actually incorrect. The president compromised and said that they may apply for asylum, but that was never a guarantee. Old Susy-poo doesn’t seem to grasp the concept of why we have immigration laws in the first place. There is a reason such laws exist and are enforced. We must ensure that America is only taking those that qualify to come into this country: e.g. no felons, murderers, rapists and the like. Is that too much to ask? Or have we forgotten Kate Steinel? The California woman murdered by an illegal immigrant that had been deported five different times? That’s not to say that all illegal immigrants are bad, but had immigration be enforced at a higher level, she would still be alive today. 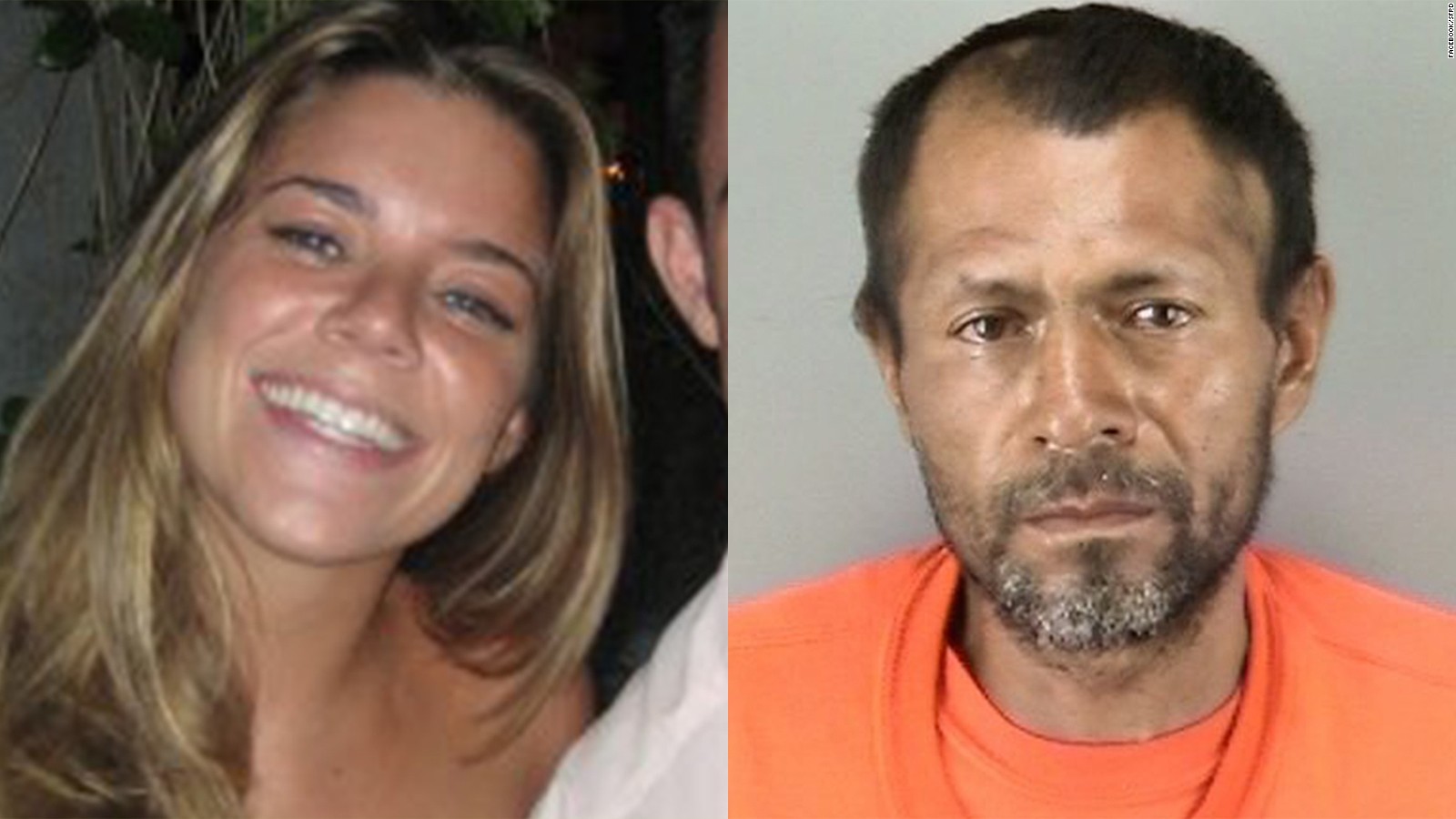